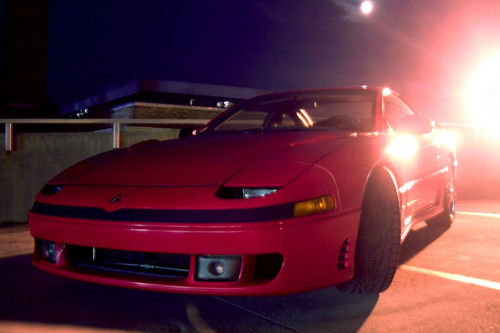 Basically my story is one of tragedy. Within the first 3 months of owning the car the cluch died on me. After saving enough money to replace the clutch and driving it for about 3 months. I had a blow out and wrecked the side of the car. The insurance didnt pay becouse i was in a 90day grace period so it wasnt covered. The factory rims were damaged as well as busting somthing in the factory shocks. So now i am on the build up. I had the 60k and 120k done, the previous owner had not done any of those. followed by adding the TSWs and the short ram intake. I then installed the K-Sport kontrol pro to replace the busted factory shocks. And thats were i am now. Trying to decide were to go from here. She is finally running and driving like a champ.